Media Specialists may be absent from the Studio during open hours to work on video projects around campus. You may want to call ahead to ensure someone is available to assist you. 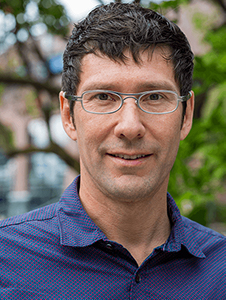 Gideon began working professionally as a Director, Editor and Director of Photography in 2001. Gideon has worked on numerous projects including feature films and Documentaries. He has worked extensively on various television productions such as Home improvement, Reality and Children’s programming. Gideon obtained a BA in Communication Studies with a Minor in Film Studies from Concordia University in 2003.

Gideon has been working with UBC Studios at the Okanagan campus since 2013, where he is responsible for all types of media production. Gideon looks forward to working with you no matter what your needs – from guidance on a project to full end to end production support. 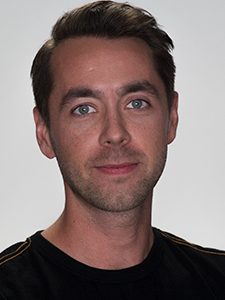 Joel has been producing video professionally since 2008. As a freelancer, Joel worked on narrative short films, corporate and promotional videos (often with a focus on health and well-being), and operated and live-switched cameras for over 200 live musical acts.

Here at UBC Okanagan, Joel enjoys the challenge of taking big thinking concepts, often consisting of a professor’s hard work, and shaping it into a new and approachable content to help get their knowledge to students, colleagues and beyond. 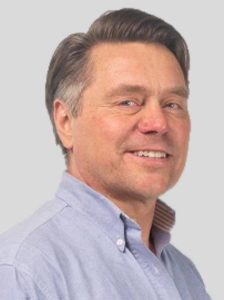 Since graduating from Emily Carr in 1986 with an Arts degree in Film and Television, Doug has worked steadily in TV and the film production industry. His passion has always been telling the stories of the community. A long-time Producer and host with Shaw TV Okanagan he covered local stories large and small; from Royal visits and Federal caucus meetings to wildfires and floods to celebrating and promoting local arts, culture and charities. He also owned and operated a video production company that worked with the Penticton RCMP, Interior Health, Health Canada, Weyerhauser and many others.

Coming to work at UBC studios has offered Doug exciting new challenges, and he is looking forward to more opportunities to tell the stories of the university community, and to sharing that experience and knowledge with the world. 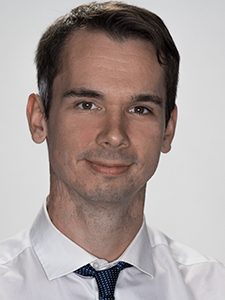 After working in Vancouver’s film industry for six years, Taylor has recently returned to his hometown as the media technician for UBC Studios Okanagan. Some of Taylor’s experience includes AD work for numerous independent films, as well as a grip, LX, and art department work on major TV shows and features. He was even in a Tim Burton movie once.

As the media specialist and production assistant, Taylor takes care of the loaner equipment, helps out students and faculty with any questions they might have, and assists the UBC Studios media specialists during production. 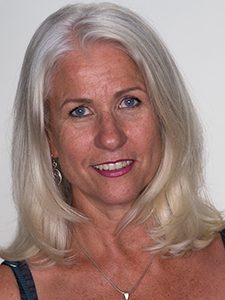 Up until her retirement from UBC in 2020, Rosemary had been working in the Media Industry for over twenty-five years following a variety of positions in telecommunications and as an entrepreneur. Her presence within UBC Studios can still be felt through the contributions she has left on campus.

In 2009 she co-established UBC Okanagan’s Media Centre – the first of its kind at any Canadian university. She then became the Executive Producer/Manager of the Centre in 2011 and her initiative to rebrand the Media Centre into UBC Studios Okanagan in 2016 reflected the commitment to UBC’s strategic direction for the next century.